Montenegro: Expect First CIP Applications by End of 2019, Program “Fully in Place” by 2020

Head of Montenegro’s Secretariat for Development Projects, Dejan Medojević, says he expects to begin receiving applications for the country’s CIP “by the end of this year” and that the program itself will be “fully in place” by 2020.

Medojević revealed the roadmap during an interview with Dnevne Novine Daily, and further commented that the program was “not about the usual sale of passports but rather an important development project for Montenegro.”

Outlining the multi-tier approach to applicant vetting, Medojević explained that all applicants would go through checks with the intermediary agents, international due diligence firms, auditors, and the Ministry of Internal Affairs, in that order.

“So, the final controls are to be taken by the Ministry of Internal Affairs and the National Security Agency,” concluded Medojević.

When they’re good and ready

The much-anticipated launch of the Montenegro CIP has suffered a series of delays dating back to 2017 when the government rejected bids from two separate consortia to design and implement the program after finally opting to develop the program without relying on a concessionaire.

In September 2018, the same secretariat announced the program would have “all the tools and mechanisms necessary for effective activity” by the beginning of November that year, an outlook that’s now changed substantially.

The program saw a further setback when the committee charged with selecting due diligence providers threw out all 13 applications for that contract, reportedly because all had failed to comply with the application requirements. The Secretariat has re-issued the call for due diligence partners, with the new application deadline set for April 1st.

Starting February 26th, the Secretariat has also invited applications from real estate developers seeking to have their projects approved as a qualifying option for the CIP.

What remains to be done before launch?

The government must further approve CBI-qualifying property developments, as real estate is, according to the program requirements, the only sanctioned asset class.

Industry observers have also pointed to potential roadblocks presented by the Citizenship Act’s wording, which appears to provide no legal basis for the naturalization of CIP-investors’ dependents, a conundrum that will need addressing before agents can confidently submit applications.

Get in touch with us now to understand how we can support you.

Budva during the summer becomes the "capital" of Montenegro and without exaggeration, it can be said that the entertainment in this city never stops. In addition to the local population that has much to offer, anyone who comes on vacation usually enjoys food and drink.

It is located in the southeastern shoreline of the Balkan Peninsula.
Montenegro is not only recognizable for its exceptional natural beauty, but is also known for its exciting nightlife. Thus, in every city, unforgettable parties are organized by young people from all over the world. If we were to write about only one city in Montenegro, the picture would be incomplete. In Montenegro, we will offer some extraordinary places that would definitely make a decision to apply for Montenegrin citizenship.

In order to get a better impression of Montenegro, we would like to show you some impressions of this wonderful country. 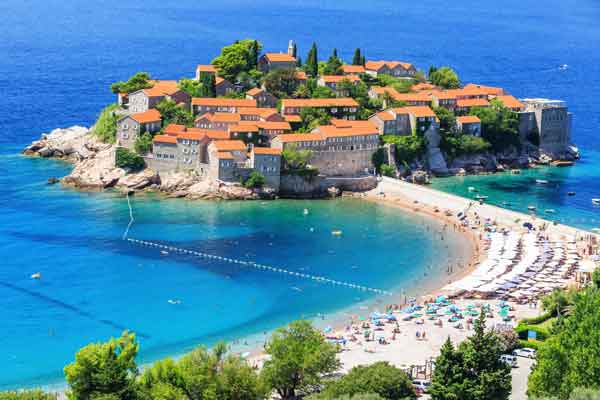 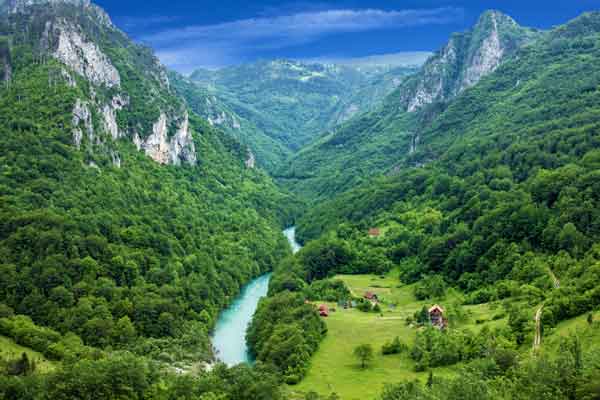 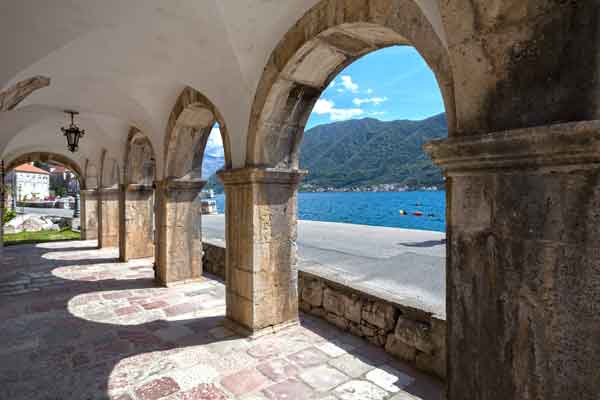 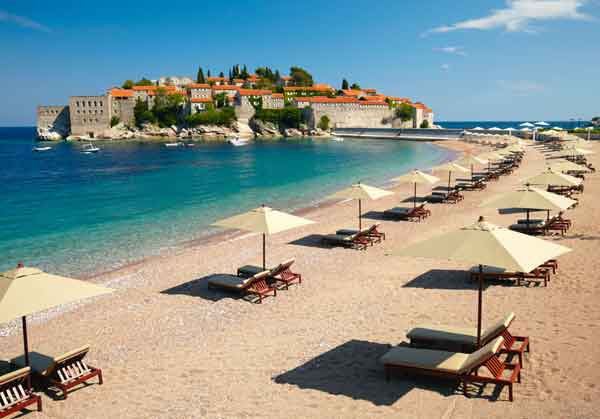 Get your individual offer here. We will send you an offer tailored to your needs.

Get the latest news about Montenegro Citizenship!
We will send you breaking news right to your inbox.